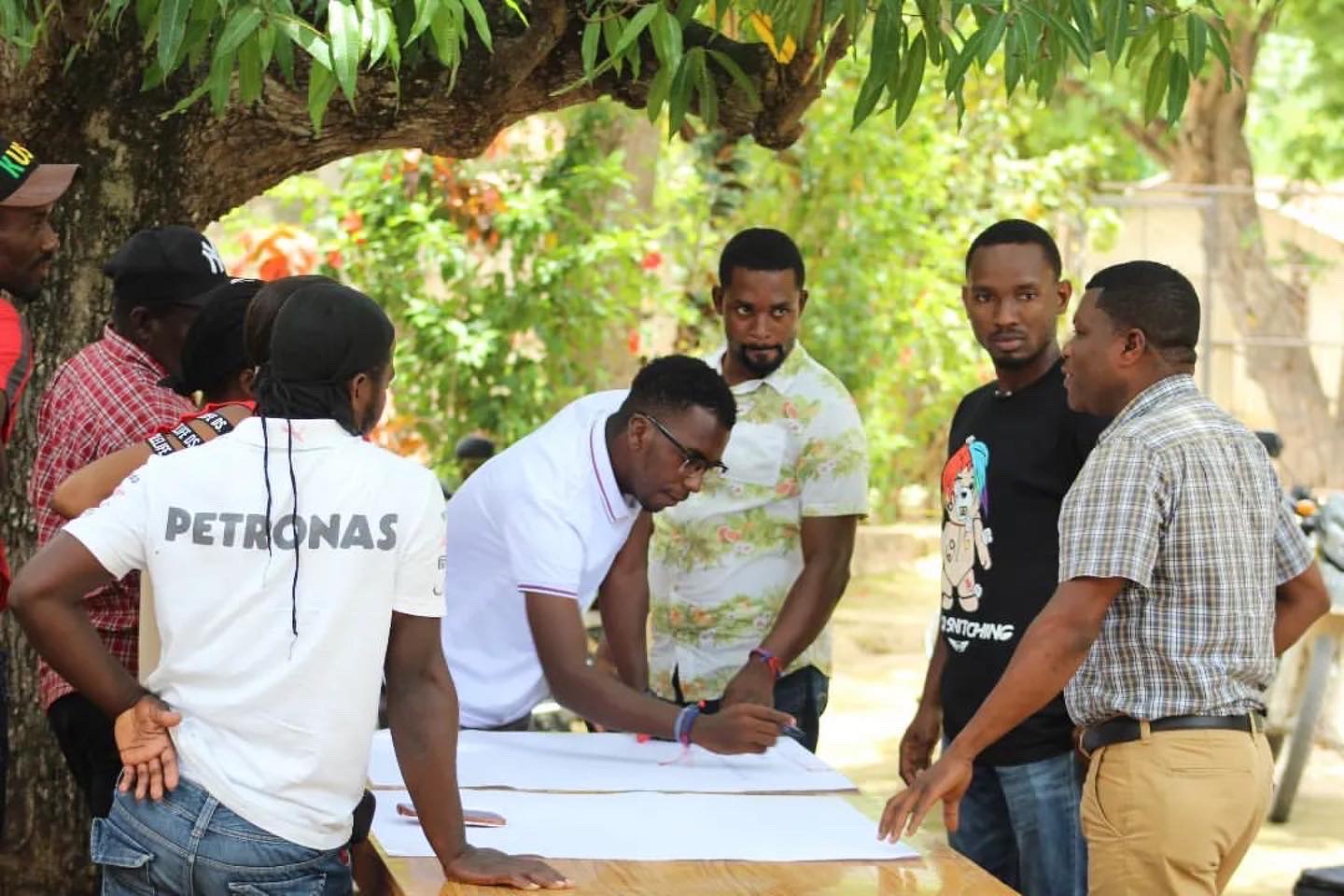 A New Mandate for Development in Haiti

Wasted resources are easy to come by in Haiti, where a volatile and overwhelmed government presides, and a multitude of NGOs (non-governmental organizations) incoherently work to address the needs not being fulfilled by the government. The amount of waste is evident in the fact that very little has changed since the earthquake. A Haitian colleague and I noted that photographs taken today of public spaces (the homes of hundreds of tent communities) in Port-au-Prince would be almost identical to photographs taken of the same spaces a year earlier (just a couple of weeks after the earthquake). Not only has this generally ineffective response had a negative impact on the hopes of the Haitian people, but it has also caused serious frustrations in American citizens that donated hard-earned money to disaster relief and reconstruction immediately after the earthquake.

These frustrations have already turned into donor fatigue — a disheartening and damaging circumstance.

Much of the resources that come into Haiti do so through the approximately 10,000 NGOs currently working in Haiti. A significant amount of those NGOs operate with big hearts but with little understanding of what it takes to ensure long-term sustainable development. NGOs won’t single-handedly solve the multitude of challenges presently facing Haiti. They will, however, continue to have a significant role in the development of the nation until the government increases its ability to handle the needs of the country, and the level of security is improved enough to convince investors it is safe and smart to establish businesses again in Haiti.

With the overall situation in Haiti getting worse, it is time for NGOs to work harder at understanding the complexities of poverty and the importance of community-driven development. The organization I co-founded over three years ago named Roots of Development is dedicated to helping communities complete community projects of their choice (i.e., municipal water facilities and home reconstruction initiatives). We do so though, only after helping these communities organize themselves, learn how to better utilize the resources that already exist around them, and ensure that they, and the projects they choose to complete, will have as little dependency on us as possible.

Amongst many things, poverty means a lack of resources, opportunities, and choices. These aspects of poverty affect the way societies understand their own development. Poor societies are focused on minimizing risk, whereas wealthy societies have the luxury of focusing on maximizing profit. These are fundamentally two very different ways of approaching life. They are direct consequence of each society’s circumstances, and it is critical for anyone or any group coming from one of these societies and working in the other to understand. I have seen many good-hearted individuals and NGOs working in Haiti that have become discouraged and frustrated by what they see as a lack of initiative on the part of Haitian communities. Instead, it is a common yet powerful cross-cultural misunderstanding that can often, unfortunately, have a lasting impact on the goodwill of one population to another.

Community-driven development is an essential approach to improving the situation in Haiti. It is about empowerment and genuine ownership over one’s own development. Many NGOs claim to promote it, but few support it to the level at which it is becomes truly effective. To make the work we support more sustainable, we make sure that every project is selected and prioritized by the community, staffed by Haitians whenever possible, and coordinated with local government officials.

NGOs increasingly mistake construction for development. Development must not only focus on the completion of community goals, but also emphasize the empowerment of community members. This approach to development should happen in two ways:

I. Development must be community-driven (bottom-up vs. top-down).

Decision-making- Roots of Development encourages the community itself to identify its greatest need rather than imposing that choice on them. Through a collective decision-making model involving diverse representatives of the community (men, women, old, young, religious and secular), the community identifies and prioritizes their most basic needs. Once a single initiative is decided upon, they collectively move forward to tackle all of the project’s objectives. In this way, the people most affected by the decisions being made are the ones making them, thus embedding true ownership as the project evolves.

II. Emphasize the process over the final product.

We work with communities through the entirety of the project as they learn what it takes to walk through the development process. Once the steps become familiar to a community, it is then able to repeat the process and tackle other important initiatives without our assistance. Not only do these communities get the opportunity to come together and manage their own development, but they are then able to use their knowledge and experience to help neighboring communities as well.

The process is crucial to successful development, in that it:

1. Increases the level of sustainability,
2. Decreases the potential degree of dependency,
3. Increases the chances of replicability or furthering of the process,
4. Reduces corruption by increasing transparency and accountability,
5. Leads to an efficient allocation of resources

Roots of Development is continuously seeing the successful impact of community-driven development in Haiti. We believe it is paramount that NGOs establish it as a guiding principle of their work. Although the past year has brought controversy surrounding the plethora of NGOs in Haiti, I feel that there is an incredible opportunity for Haitians and NGOs to improve the way they work together. The change is critical to Haiti’s development, and the results are long overdue.