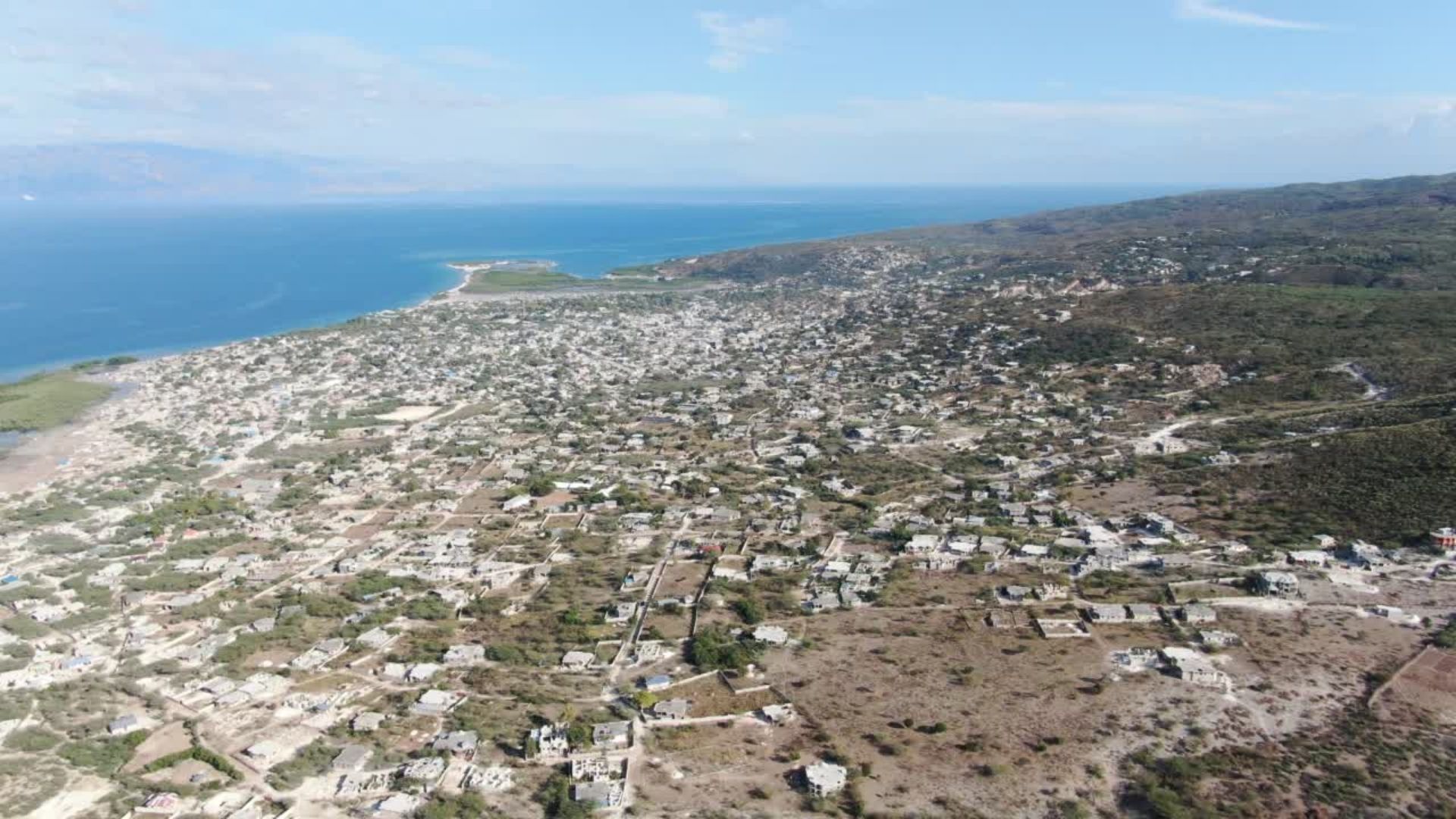 A Hub for Community-Led Development in Haiti and around the World.

There are places like La Gonave, Haiti, around the world—forgotten pockets of peoples, where development is accepted to be practically impossible because of purportedly immutable circumstances and decades of failures. Like the people of La Gonave, these communities have been left to fend for themselves.

The Community Leadership & Development Center will become the nexus of Community-Led Development efforts around the world, where others can come together to learn and share their experiences, creating an alliance of like-minded people dedicated to Development without Dependency.

A Promise to Future Generations.

La Gonave is an island that’s been all but forgotten by NGOs and its own central government. Haiti has been written off by the global community as a sinkhole for aid money, where a never-ending barrage of natural disasters and a seemingly overwhelming amount of violence and corruption makes long-term development impossible. While traditional aid work has failed across Haiti, the residents of La Gonave have figured out how to do better, more sustainable community-led development.

The La Gonave Community Leadership & Development Center will put La Gonave on the map as not only a place where development can work, but one that has a model to be emulated throughout the world.

We are helping our partner in Haiti, Rasin Devlopman, build a permanent community leadership and development center on the island of La Gonave.

The center will provide the island’s population (approx. 85,000 residents) with a meeting and training facility where local authorities can strengthen their management and leadership skills and communities can come together to plan and organize sustainable projects that improve quality of life on the island.

The facility will also include a guesthouse and additional office space for rent, which will provide Rasin Devlopman with a sustainable source of revenue and greater financial independence.

The Design
Project Timeline
about the Architect

A PERMANENT RESOURCE FOR LA GONAVE AND ITS LEADERS

The Community Leadership & Development Center will serve as a meeting, teaching, and project implementation space for decades. It will help strengthen and develop new leaders on the island for generations to come.

A SOURCE OF SUSTAINABLE REVENUE FOR RASIN DEVLOPMAN

The Community Leadership & Development Center will be owned and operated by Rasin Devlopman. It will house its headquarters and include a guesthouse and additional office space for rent, which will provide the organization with a source of revenue and greater financial independence.

A HUB FOR COMMUNITY-LED DEVELOPMENT FOR THE WORLD

The Community Leadership & Development Center will be a meeting place for community leaders from across Haiti and beyond. It will be a hub of community-led projects and a symbol of a stronger, more sustainable approach to development.

We are currently raising funds to drill for water underneath the center. Because infrastructure on La Gonave is weak, most residents have to dig for water by hand, which is dangerous and unsustainable. We want to ensure the La Gonave Community Leadership & Development Center has a steady supply of clean water.

In addition to having large rainwater collection tanks, we are going to drill a well so water can be pumped up from underground. We are raising the funds to pay for the cost of drilling, the installation of a water pump, and a solar energy system that will power the pump. Once we have drilled, we’ll be ready to move on to the next stages of construction.

Learn more & Contribute to this goal

If you give to the La Gonave Community Leadership & Development Center at the $1,000 level or more, your name will be permanently and physically recognized in the center to thank you for your generous contribution to the construction of the center. This applies to all donations made via our website and our Global Giving fundraising page.

If you’re interested in making a large donation to the La Gonave Community Leadership & Development Center, we have opportunities for you to endow areas of the center with your family or company name. Please contact cbissonnette@rootsofdevelopment.org for inquiries. 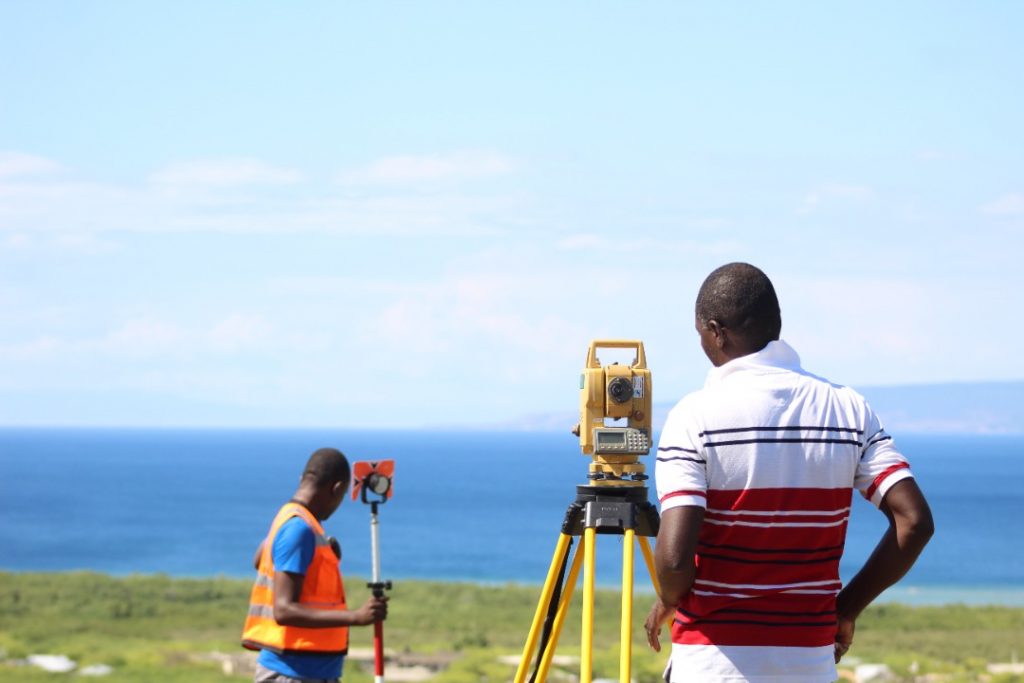 “Rasin Devlopman’s decision to build on La Gonave sends the message that it is here to stay.  It is taking root on the island and will grow wings, an act that is both innovative and fundamental.”

Learn more about the significance of the La Gonave Community Leadership & Development Center and the elements in its design from the architect, Daniel Elie of Moun Studio, in this interview:

contribute to this project

Moun Studio is a Haitian architecture firm led by architects Daniel Élie and Philippe Châtelain. Mr. Élie is the former director of the Institute for the Safeguarding of National Heritage (ISPAN), an autonomous body of the Haitian Ministry of Culture responsible for the conservation of monuments and historical sites. Together, Mr. Élie and Mr. Châtelain have collaborated on a number of high-profile restoration and conservation works in Haiti, including the the Citadelle Henri Christophe in Cap-Haitien.  The attraction of a well-known Haitian architect with deep ties to Haiti’s history and culture to the island is a testament to the significance of the Leadership Center to both La Gonave and Haiti. 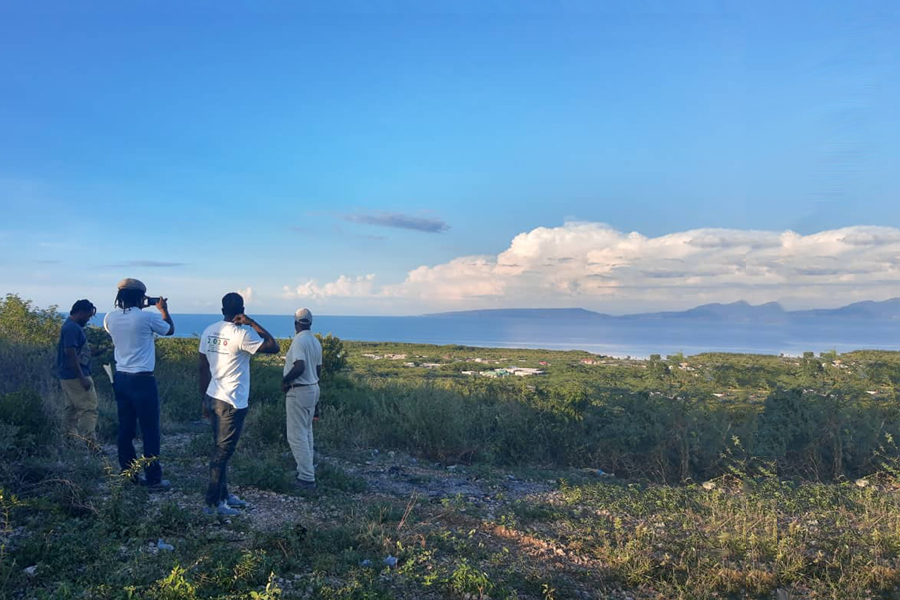 “The project will rely not only on the physical resources of La Gonave but also on its human resources. As a result, everyone will be tied to the project, something which will have an extremely strong and symbolic significance [for the island], especially since the center is intended to train younger generations in the fields of development and leadership, to give a certain autonomy to La Gonave, capacity to self-develop.”

contribute to this project 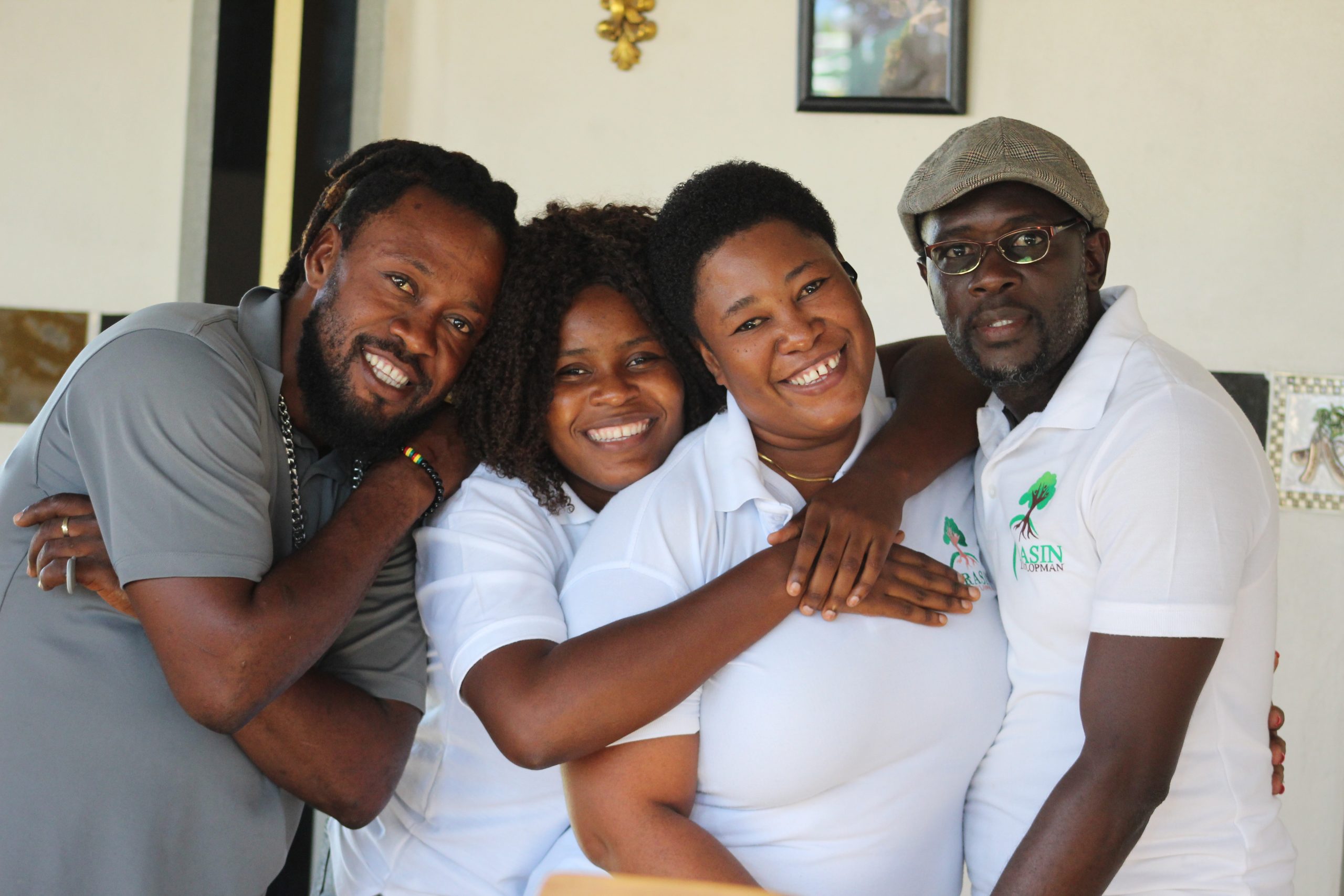 Help us fight for a development that is more